After putting my child to bed Saturday night, I had decided to stay up late to work on one of my WIPs (Works0In-Progress), the next book in my Sanctuary Series, Claimed by the Bear.
I was eager to see it finished! Once I sat down to write, the words just kept on rolling! I love moments like those. Sadly, I didn’t finish it writing the story. However, I’m coming closer to adding the final words to Claimed by the Bear. It is scheduled to be released in September of this year. If you haven’t read the first book in my Sanctuary Series, Claimed by the Alpha, it’s available on Amazon.

I am also working on finishing up the next book in The Mummy’s Curse three book mini-series. I had the cover for the first one re-done and think it looks really awesome! I went ahead and had the cover made for the second book, The Sorcerer’s Curse, which is going to be released late this fall. 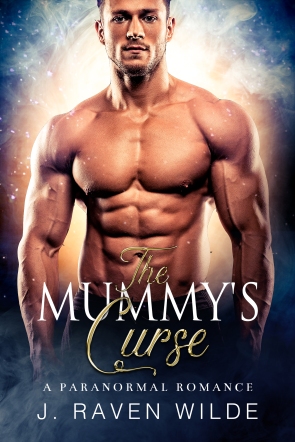 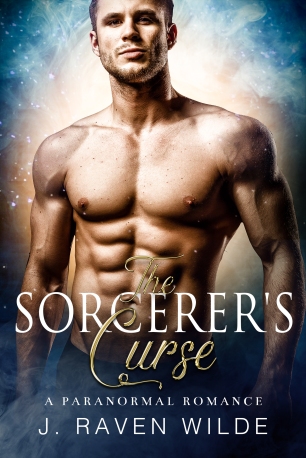 The Mummy’s Curse was originally a one book thing. I meant for it to be a short story, but some of my readers had spoken out, letting me know that they thought the book was really hot and wanted more of the story, wanted more of the main characters. So, more is what they are going to get!
After I had taken some time to think about how I wanted the rest of the story to go, I sat down and wrote out an in-depth outline, turning it into a 3 book mini-series. I added onto the first book, turning a short story into a novella and it’s now ready to be read on Amazon.
Now, I am working hard on finishing the 2nd and 3rd books and plan to have them published back to back. I am almost finished with the second book.
Some people have asked how I manage to work on more than one writing project at the same time. I answered this in a blog post, which can be read here.
You can find all of my books, recently published and upcoming, under my name and my pen name, posted on my website: www.twistedcrowpress.com/books
Or, you can find them on Amazon.
For all books published under my name on Amazon, click here.
For all books published under my pen name on Amazon, click here.