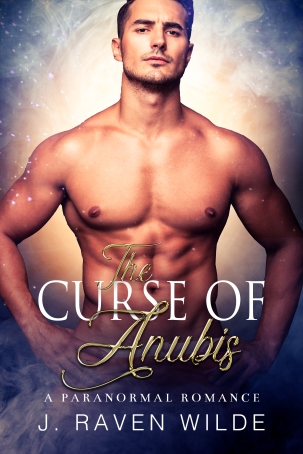 As I am closing in on finishing the last book in The Mummy’s Curse Mini-Series, I decided to go ahead and have the cover made.

I don’t have an exact release date for The Curse of Anubis, however, it will be published in July. 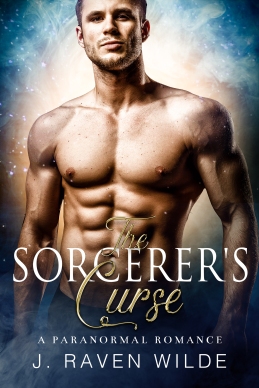 With the cover reveal for The Curse of Anubis and it’s potential release date being in July, you were probably wondering about the second book in the series, The Sorcerer’s Curse. Since I had finished it much earlier than I thought I would, I decided to go ahead and release it a little earlier than I planned. I have a few other writing projects that I wanted to start working on and to prepare for my Fall book releases, so it made sense to go ahead and release it early. It was ready to publish, so, why not, right? Plus, I’ve already had a few people ask me when it would be published. Two more weeks…

The second book in the series, The Sorcerer’s Curse is now available for pre-order. It will be released on 7 June. You can find it on Amazon. 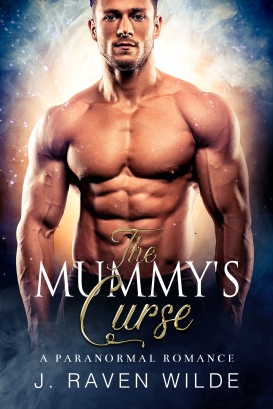 If you haven’t purchased the first book in the series, The Mummy’s Curse, you can find it by clicking on that same Amazon link. You will find the first book just below the blurb for The Sorcerer’s Curse.
You can find all of my books, recently published and upcoming, under my name and my pen name, posted on my website: www.twistedcrowpress.com/books
Or, you can find them on Amazon:
For all books published under my name, Jennifer N. Adams on Amazon, click here.
For all books published under my pen name, J. Raven Wilde on Amazon, click here.